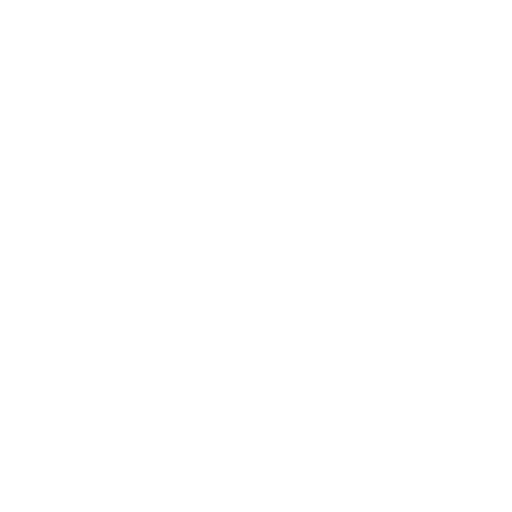 Gingivitis is a common gum disease characterized by swelling and redness of the gingiva. Gingiva is the gum tissue surrounding the base of the teeth.

Gingivitis is caused by the body’s response to bacterial overgrowth in the mouth. Bacteria naturally exist in the mouth. Some are good and some are bad. The bad bacteria can spread with poor oral hygiene.

Other factors can trigger gingivitis but for bacteria-related cases, the problem is the plaque that sticks to the tooth. Plaque contains bacteria and food debris. When not removed, it irritates the gums and as a response, the body starts to fight the bacteria.

When you notice bleeding, tenderness, and redness in your gums, that’s a sign your body is attempting to beat down harmful bacteria. Don’t panic when you see blood when you brush. Gingivitis is reversible. And this shouldn’t keep you from brushing and flossing.

Some stop brushing and flossing thinking this could only cause the gums to bleed more. But when gingivitis starts, the more you need to start paying closer (and not less) attention to your dental care habits.

Aside from gingivitis, other possible reasons for bleeding gums include hormonal changes during pregnancy, menstrual or post-menopausal cycles. At these times, the mouth can become extra sensitive.

Those diagnosed with diabetes and other diseases are also more susceptible to gingivitis. Taking certain medications can also increase your risk of developing gum disease.

How to Treat and Prevent Gingivitis

Some are more prone to developing tartar. Talk to your dentist about this so you can be advised about the right frequency for your dental hygiene appointments. You may need to visit the dental office more often to get rid of plaque not removed by daily brushing and flossing and keep them from maturing.


Tell Us What You Think